ATO: TV audience results in the Czech Republic have increased by 45 minutes during coronavirus pandemic 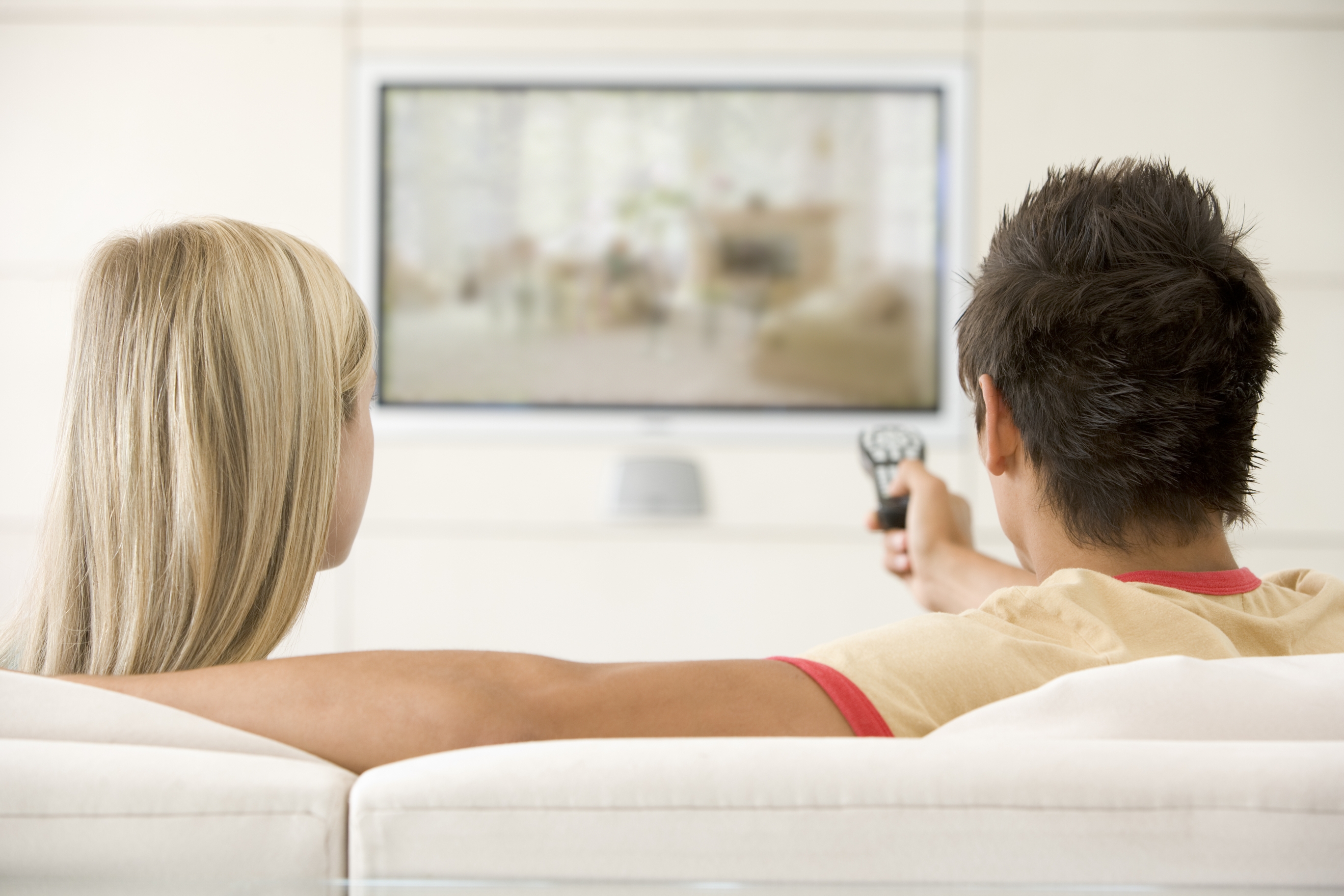 One of the areas which the current pandemic of the new type of coronavirus has a strong impact on, is TV viewership. The Nielsen Admosphere peoplemeter measurement data for the Association of Television Organizations has seen a 45-minute increase in daily viewership over the course of last few days. The youngest age groups who currently cannot attend school also spend more time in front of the TV. In view of the development of the situation surrounding the spread of coronavirus, news programs have also increased their reach significantly in recent days – this applies to both main news and continuous news broadcasts. Television these days is proving to be the most important news source.

Viewership data come from the Project of Cross-platform Electronic Audience Measurement and Content Consumption that is currently based on a representative sample of 1,900 households that own a TV set (which is equivalent to 4,450 individuals). The project is implemented by the Czech research agency Nielsen Admosphere for the Association of Television Organizations.As the graph below shows, from 10 March when the government banned all cultural, sports and social events involving more than 100 people and announced schools to close from the next day, there has been a significant increase in daily TV viewership. The even bigger increase can be spotted in the following days when more government regulations came into effect causing people to cut down on their activities outside their homes – in the last few days there has been a 45-minute increase in TV viewership in the 4+ age group (in comparison to a few weeks before). The TV audience in the last 7 days is even bigger than it was during the Winter Olympics in February 2018.The growth trend in TV viewership is not just the case of the Czech Republic, but can be seen in other countries, too (such as South Korea, Italy, USA etc.).

*ATS = Average time spent watching TVOne of the groups which the increase in TV viewership can be illustrated on, are young viewers – pupils and students – who, as per government order, do not go to school from 11 March. There are approximately 1.6 million of these individuals in the Czech population. The following graph compares two rating curves (% of persons watching TV at a given time) of this group’s average viewership of the last 5 days before the schools were ordered to close and the first 5 days after they were closed. The increase in viewership after the closure is rather significant, especially in the times of normal school hours (approx. between 8a.m. and 3p.m.), but also in the late evening, because youngsters do not have to get up early the next day. The same reason is behind the drop in the data around 7a.m.

With the growing momentum and the vigour of government measures against the spread of coronavirus, the audience of TVnews programs has also grown distinctly since Tuesday, 10 March. The increase is apparent across all main newscasts on major TV channels and naturally all continuous news coverage as well. In the last 7 days, the average Czech who is older than 15 years of age and owns a working TV set has watched on average 67 minutes of news broadcasts daily which is more than twice the normal time. In the last 10 years, only results of elections to the Chamber of Deputies (26 October 2013 and 21 October 2017), presidential elections in January 2013 and 2018, June floods of 2013 and the funeral of Vaclav Havel (23 December 2011) have attracted such attention to television news.Download PDF:ATO: TV audience results in the Czech Republic have increased by 45 minutes during coronavirus pandemic