Infographics: What Peoplemeters Tell Us 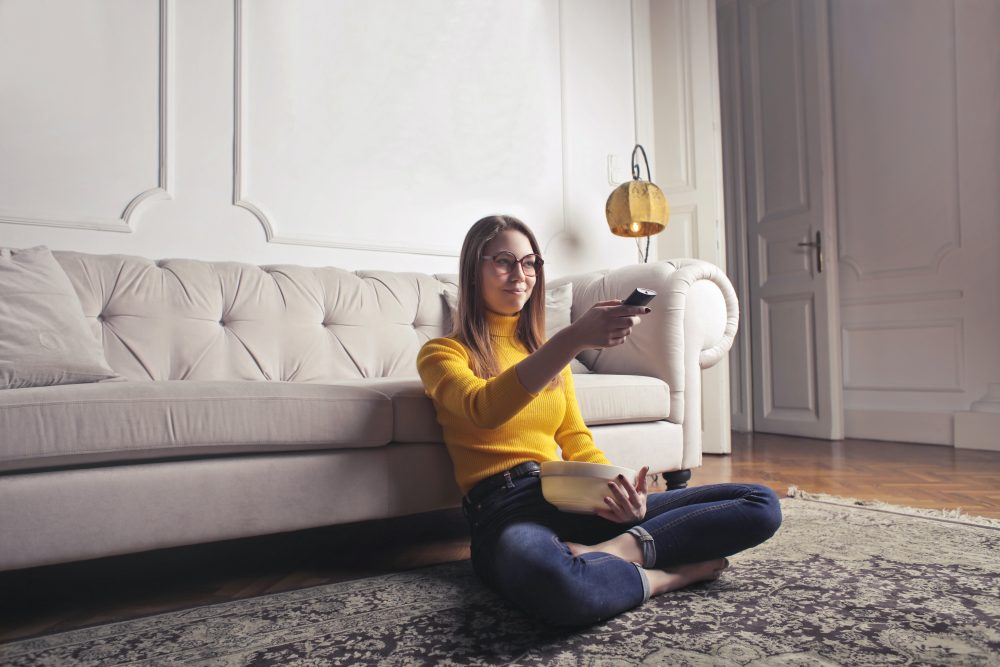 Czech TV audience measurement that is carried out using the so-called peoplemeters, is celebrating its 23rd birthday today. The beginning of use of this method can be tracked back to 1997. Since then it has developed greatly and today it represents one of the most advanced measurements in the world. The implementer of the research for the owner of the project, ATO (the Association of Television Organizations), is the research agency Nielsen Admosphere.

What do themeasurement data tellus?Thanks to the data of the poeplemeter project we know that television is still the strongest medium. On average, people spend more time watching TV than listening to the radio, reading the newspapers or browsing the Internet. Last year, the daily ATS for TV was 3 hours and 42 minutes (in the category 15+).At the time of the state of emergency that was declared because of the coronavirus pandemic, television became the main and most relevant source of information for Czech people. The viewership - of news broadcasts in particular - more than doubled compared to „normal“. „The measurement data show that television is still a very important part of our lives and that even today it can appeal to all generations. Moreover, in the last few weeks we could see that in times of crisis, its role gains even more significance,“ says the Chairwoman of the Board of Nielsen Admosphere, Tereza Šimečková.A peekintohistory and last year‘s dataCompared to the year 1997, when the peoplemeter measurement in the Czech Republic started, the spectrum of TV channels changed noticeably – back then we could choose only from four main stations, while today there are plenty of them. The programmes we like to watch have changed as well: for example, the most watched programme of 1997 was Miss desetiletí (a beauty pageant), and last year - 22 years later - it was the new fairy tale Princezna a půl království.As for the largest television groups, TV series did very well in 2019. The most viewed series on Czech Television was MOST!, on Nova it was Policie Modrava and on Prima it was the series Černé vdovy.The most watched TV series in time shift viewing (i.e. watched later than when it was broadcasted live) was MOST! (Czech Television), Temný kraj II (Prima) and Policie Modrava (Nova).„According to the ATO instructions, from January 2018 the TV viewership on the Internet via digital devices like computers, tablets, smartphones or smart TVs with HbbTV is measured as well. This data are analyzed alongside the peoplemeter data and they demonstrate changes in audience‘s habits. Even in the present digital era, peoplemeter hasn‘t lost its key role,“ states the executive director of ATO, Vlasta Roškotová, adding that „the peoplemeter measurement is still the largest and the most financially demanding media project in the Czech Republic.“