More than a third of Czechs eat cereals regularly. Mostly for breakfast, but also as a treat 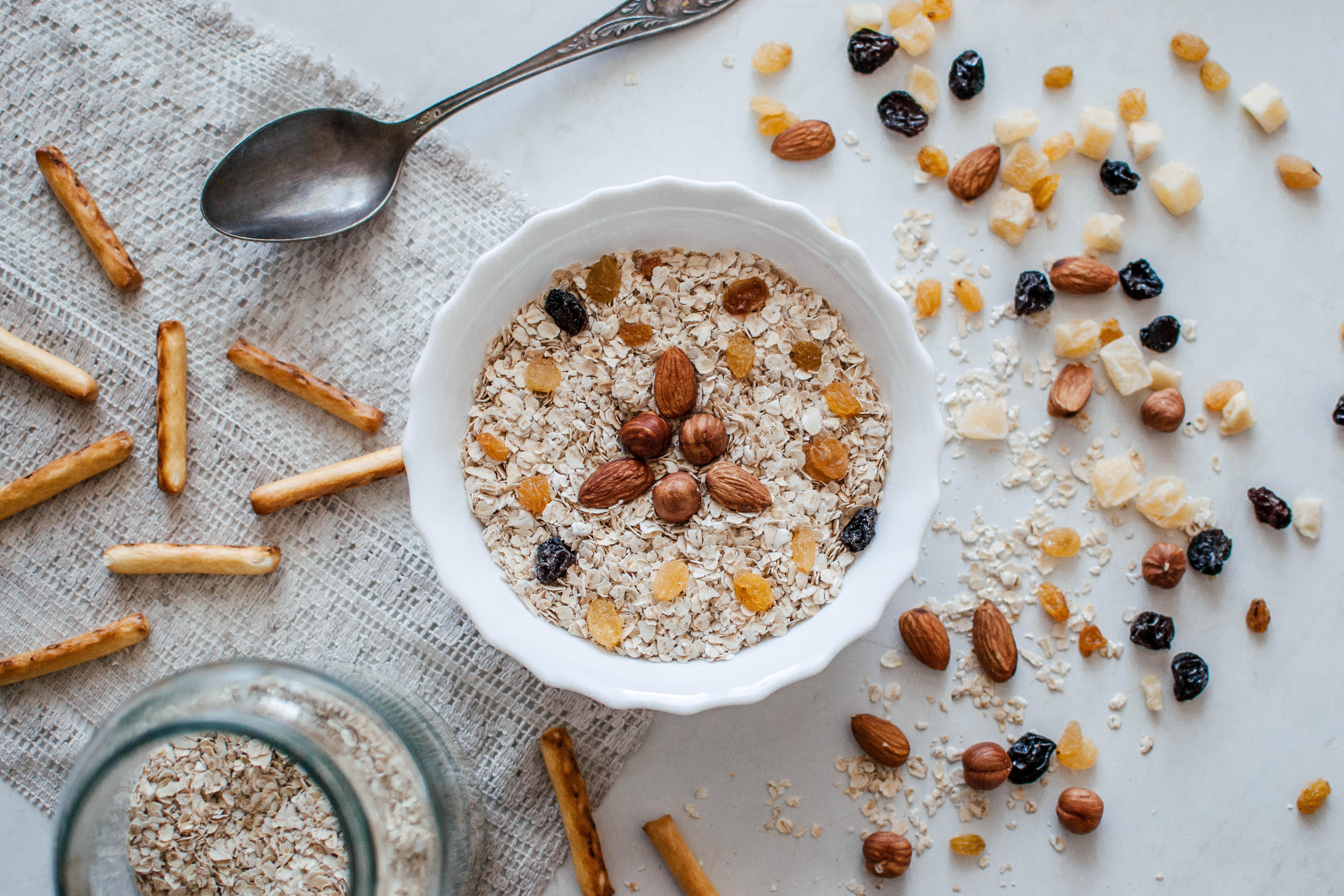 Nesquik is the most advertised brand so far this year

Nearly half of cereal consumers in the Czech Republic eat these products for breakfast, unsurprisingly, but one-fifth say the main occasion is when they have a sweet craving. The Nielsen Admosphere research also showed that about one in three Czechs who are active online consume cereal at least once a week. The TOP 3 most known brands and declared frequency of purchases are Nestlé, Opavia and Emco.

The research was conducted using an online collection method on a sample of 500 respondents from the Czech National Panel's internet population over 15 years of age.

The research is complemented by Nielsen Admosphere's Ad Intel monitoring data, according to which Nesquik was the strongest advertiser in the cereal category between January and August 2022.

The Czech online population is divided when it comes to cereal consumption (breakfast cereals, muesli, oatmeal and porridge, cereal muesli bars or cereal biscuits): more than one-fifth eat cereal at least twice a week (8% daily), 14% at least once a week and 36% less frequently. Slightly more than a quarter do not eat cereal at all. Those aged under 34 and those with a university degree consume cereal products more frequently.

Regarding cereal brands, respondents (who consume cereals at least sometimes) most often reported knowledge of Nestlé (Cini Minis, Chocapic, Cheerios, Nesquik, etc.) - 93%, Opavia (Bebe, Oatmeal) - 89% and Emco - 85%. The first two brands are more or less similarly known by women and men, but Emco is known more by women than men, and the disproportion in favour of women is also more pronounced for less well-known brands such as BonaVita, Mixit and Country Life.

Of the brands whose cereal products respondents buy at least sometimes, Emco (60%), Nestlé (56%) and Opavia (51%) are on the top of the list.

Unsurprisingly, breakfast is the most frequent occasion on which respondents consume cereal products (46%), followed by a sweet craving (20%) and a quick snack during the day (13%). Health-related occasions ('when I want to eat something healthy' or 'to obtain fibre') were mentioned less than 10% of the time.

Respondents were also asked about their preferred type of cereal products - and there is no clear winner here. Around a quarter of respondents who eat cereal at least sometimes prefer muesli - a similar share prefer oatmeal or porridge. One fifth prefer breakfast cereals. Cereal biscuits are preferred by 16% and muesli bars by 12% of respondents.

In the ranking by advertising volume, which is based on the Ad Intel advertising monitoring of Nielsen Admosphere, the Nesquik brand is in first place so far this year, having occupied advertising space with a pricelist value* of CZK 18.7 million in the period January-August 2022. Cini Minis had advertising worth over CZK 15 million and Chocapic advertised over CZK 10 million.