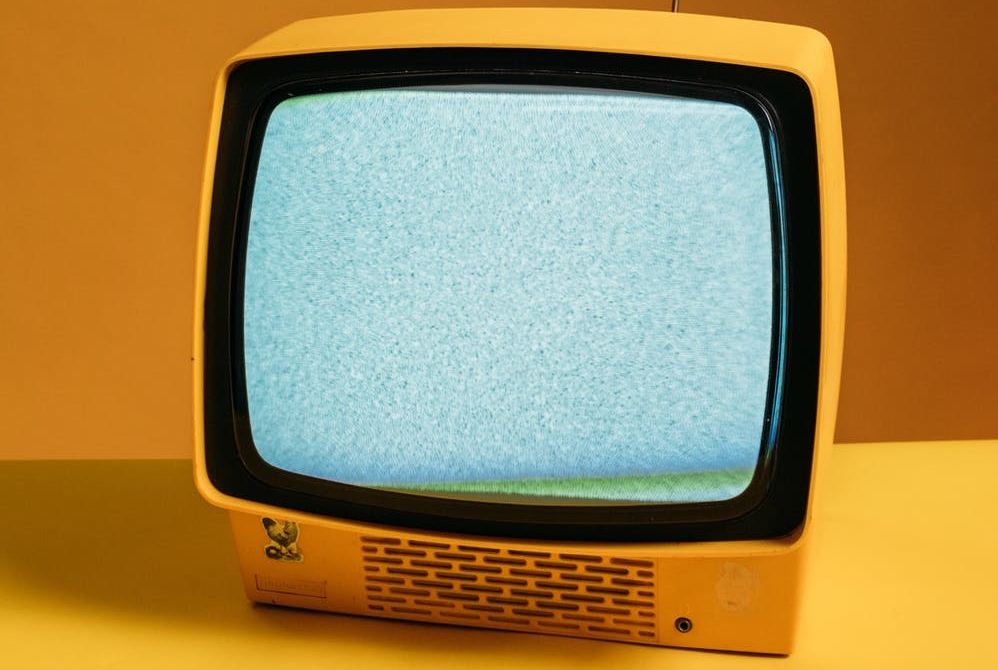 The atypical nature of the year 2020 will be profound enough to drive permanent shifts in consumer behavior, including media consumption. In fact, we’re already seeing them. While much of the shifting behavior involves streaming on-demand video, consumers continue to spend the lion’s share of their TV time with live and time-shifted programming. Sports and news remain the two genres that command massive live viewership.

Given the breadth of media options available, there likely won’t be a time when there’s nothing for consumers to watch or engage with. And the growing depth of available content continues to inspire consumers to spend more time with media each day. In order to make the most of that time spent, networks and advertisers need to stay informed about where the eyeballs are as well as when they’re watching.

While the massive spikes in media usage that sparked streaming enablement into near ubiquity last year weren’t unexpected given countrywide lockdowns, the aftermath reflects a permanently altered media landscape, with video streaming accounting for a larger share of overall media consumption than in previous years. Streaming platforms offered a lifeline for movies that could no longer be released through a traditional means and in turn made films more easily accessible to a larger audience. After initially disrupting the television space, streaming services are enabling new options for the film industry as well.

Unsurprisingly, streaming platforms have become video wellsprings for content-hungry consumers, with well-advertised originals like Ozark, The Boys and The Mandalorian grabbing much of the spotlight. While original content can generate buzz and draw in audiences, library content is what viewers find comfort in, watch casually and often return to. Unlike adults, children will watch and re-watch their favorite content time and time again, which helped land titles like Frozen II, Moana, Secret Life of Pets 2 and Onward into this year’s list of TOP 10 movies (in terms of minutes watched) available on SVOD platform, with each attracting viewership of between 8.3 billion and nearly 15 billion minutes each.