Television audience has been measured for 70 years 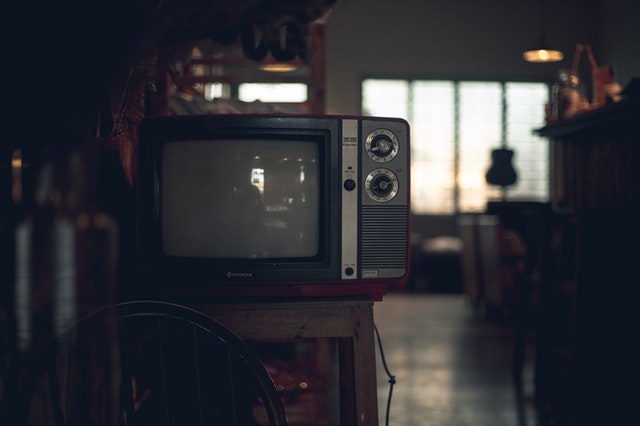 Television broadcasting spread worldwide in 1940s, especially after the Second World War. It is a known fact that in the United States the number of television owners increased to as many as one million in 1947 and only one year later the TV cable system was introduced for the first time. However, the first TV commercial was broadcasted by the American NBC channel as early as in 1941!TV audience measurement has its roots in the radio audience measurement. That is associated with Claude E. Hooper and his “Hooperratings”. What and when the listener was listening to on the radio was initially ascertained through phone calls to households. In the US, the name Hooper became a synonym of the measurement and in 1949 even a theatre play called “How’s Your Hooper?” was introduced. It presented a satire of contemporary radio.In the late 1940s, C. E. Hooper also began to measure television audience. However, he came across a competitor in this area – Arthur Charles Nielsen – who, for the first time, in 1949 engaged 1,100 households in his TV audience research. These households were given a measuring device into their living rooms that captured viewer’s activity while watching the screen. The sample of households was sufficiently representative even in its time and allowed the Nielsen’s company to generalize the ratings to the entire American society. In February 1950, A. C. Nielsen purchased C. E. Hooper Inc. and merged it with his company ACNielsen, which has engaged in market research since 1923.

Peoplemeters in the Czech Republic

The first project of electronic measurement of television audience in the Czech Republic originated under the auspices of the Association of Television Organizations (ATO) in 1997. The idea of implementation of a new measurement technology (by that time viewership was measured by so called diaries) arose from the need for the most accurate independent data from a single source, the so-called single currency of television audience data. Since 2002 Nielsen Admosphere (initially called MEDIARESEARCH) has been measuring television audience. The company has won the measurement bidding tender four times – most recently in 2016, when its bid for the project implementation for the period 2018–2022 won.“Peoplemeter measurement is the most extensive media research in the Czech Republic. I am pleased to participate in the development of this measurement which our company ensures continuity for with its own high-quality solution. Over the years, we have innovated technology and methodology several times, and changes have occurred in the measurement scope and sample size. In short, TV audience measurement has changed not only in 70 years, but also in the “Czech” 22,” says Tereza Šimečková, the chairwoman of the Board of Nielsen Admosphere.“The first Czech peoplemeters have been part of the collection in the National Technical Museum for two years and thus belong to our cultural heritage. This fact also shows how far we have come in the improvement of measurement,” adds Vlasta Roškotová, the Managing Director of ATO.For more information about the peoplemeter project visit the website www.peoplemeter.eu.